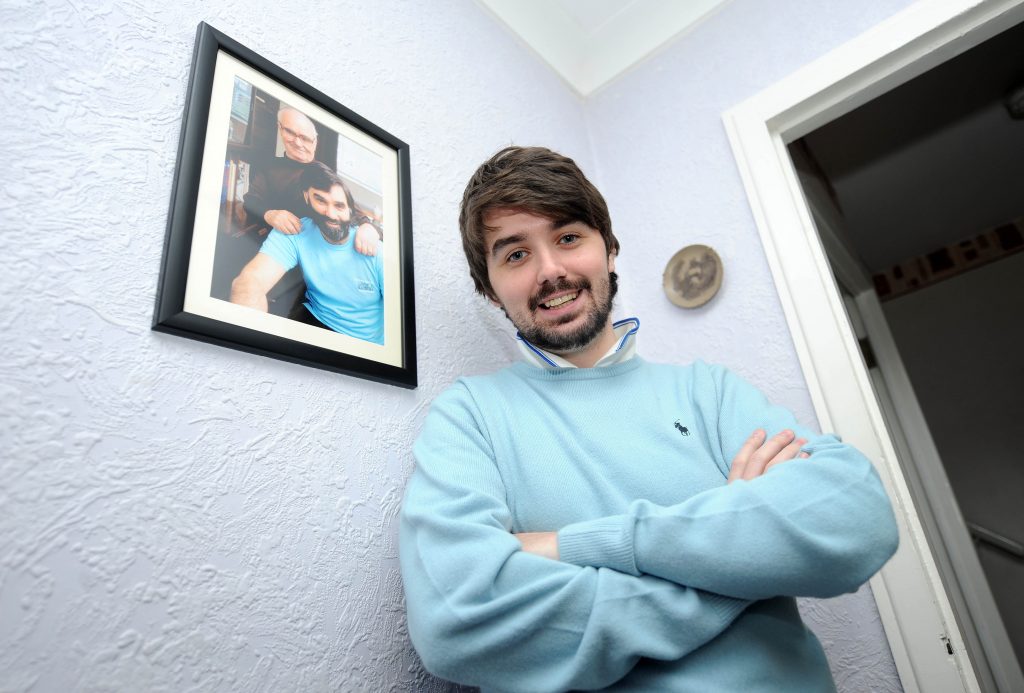 In October 2012 Aer Lingus ran a competition to find a modern day George Best Lookalike to launch their flight route from Belfast City Airport. Mark was entered into this by an unknown source and came out on top to be crowned the official George Best lookalike and was featured in promotional campaigns including Aer Lingus’s worldwide inflight magazine.

What are you looking for?